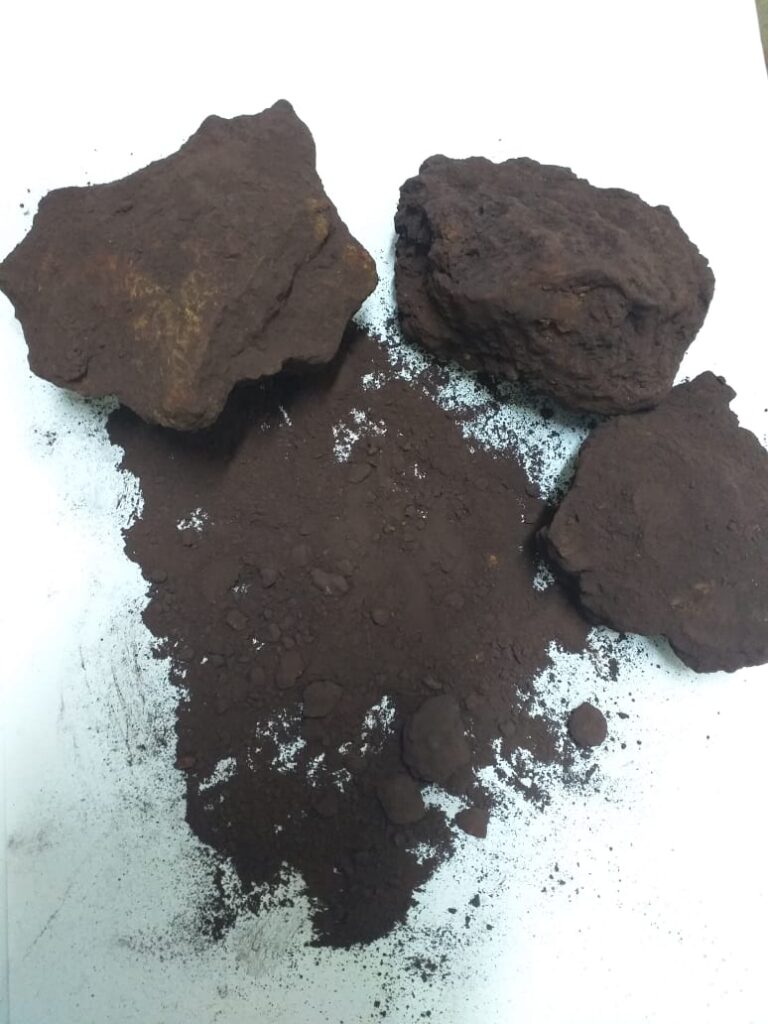 its chemical formula is (Fe2O4)

it is one of the ores from which iron is extracted , And it is used in the manufacture of permanent magnets .

Magnetite has high acid and alkali resistance. Its hardness on the Mohs scale of hardness ranges according to its purity from 5.5 to 6.5 and density from 5.1 to 5.2 g / cm³.

it is used in Dense Media Separation (DMS). The magnetite powder is mixed with water to create a slurry or ‘dense media’, this allows objects of different densities to be separated using the sink/float method, magnetic drums help recover most of the magnetite from the separated material keeping consumption and costs low and also it used in  heat storage. 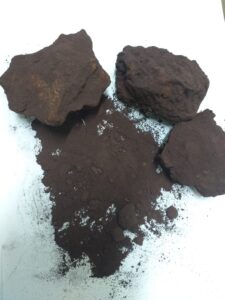