The 10 largest gold mines in the world 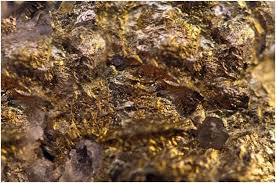 The report, published by “The Investing News Network”, includes the 10 largest gold mines in the world, based on the 2015 production scale, announced by the Reuters service, which specializes in the economics of gold mines, known as “GFMS”.

This service includes data for 350 gold projects around the world. Janet Turoni, a Reuters miner economist, analyzed some recent data on these mines. 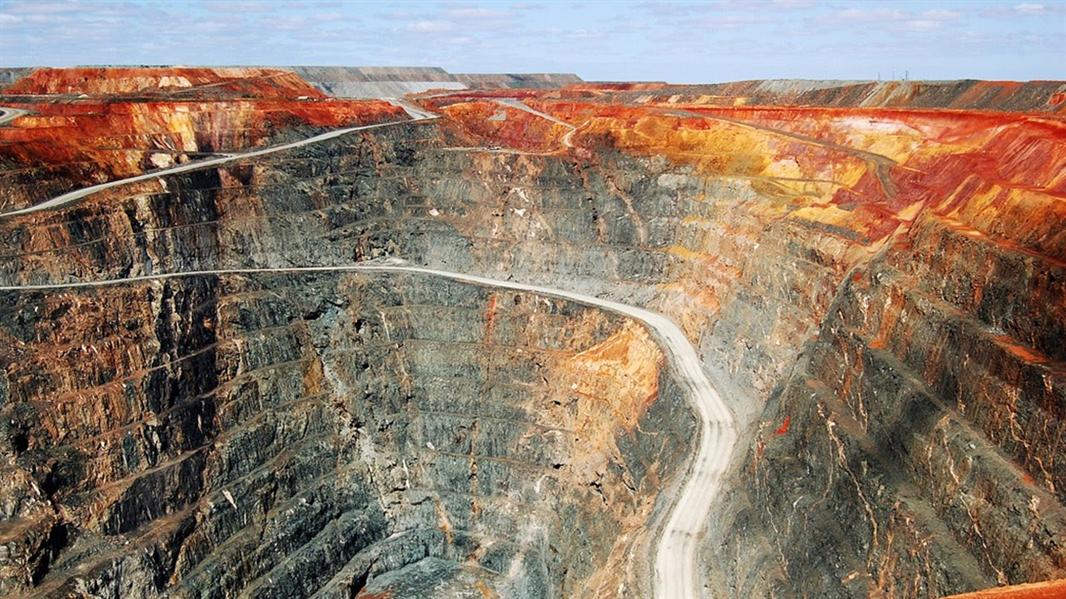 The list includes mines in several countries, including Indonesia, the United States of America and the Dominican Republic.

Nevertheless, some of the largest gold mines in the world are owned, at least in part, by Barrick Gold, which is one of the largest gold producers.
The network explained that the mines mentioned in the report contain information available to the public only. As for the analyst, “Toroni”, she indicated that the amount of production from the “Muruntau” mine in Uzbekistan has been kept secret for a while, but it is likely that the mine produces more than two million ounces of gold annually.
“Toroni” explained that this information is not certain, and if it is correct, then this means that “Miranto” is the largest gold mines in the world.

The 10 largest gold mines in the world

“Grasberg” is a gold and copper mine in Papua, Indonesia, and is the largest gold mine in the world. It is owned by ” Freeport-McMoran “, but the Indonesian government owns about 9% of it.

And work began in the main open hole inside the mine since 1990, and is expected to continue work until this year, after which, the operations will move to search for underground minerals near the “Grasberg” crater.

Last August, Indonesia renewed the ”  Freeport ” export license, which allows the export of 1.4 million tons of concrete from the mine until January 11, 2017.

Gold Strike is one of the largest gold mines for the ” Barrick Gold ” company, and is located in the “Carlin Trend”, Nevada, USA.

It contains an open pit ” Betze-Post ” as well as two underground mines known as ”  Meikle and Rodeo “.

Another mine owned by ” Barrick Gold ” company, is located in the state of Nevada, USA, and its production volume is close to the “Gold Strike” equation.

As of December 31, 2015, proven and probable mineral reserves stood at 11.1 million ounces of gold.

One of the newly ranked mines among the largest gold mines in the world, located in the Dominican Republic, and ” Barrick Gold  ” and ” Goldcorp ” companies share 60% to 40%.

Pablo Viejo was licensed to operate in 2012, and its production rate reached its peak in 2014.

Yanacocha is the largest gold mine in South America, and is located in the province of Cajamarca, approximately 800 kilometers northeast of Lima, the capital of Peru.

The mine owners have invested more than $ 1 billion in social and environmental projects since 1993.

The “Carlin” mine is part of a major gold mining operation in Nevada, USA, and is owned by the ” Newmont Mining ” company.

Another mine owned by  Newcrest  was not on the list of the top 10 mines in the world in 2014.

Since 1997, Lihir has produced more than 9 million ounces of gold.

Puddington is a gold and copper mine, and one of Australia’s largest mines owned by the ” Newmont Mining ” company, after it bought AngloGold Ashanti’s stake in the project in 2009, the same year the mine began its commercial production.

Olympiada is located in Russia, in an open area owned by the British company, ”  Polyus Gold “, and is the company’s largest gold mine.

Olympiada began production in 1966, and its proven and probable mineral reserves have reached 30.01 million ounces of gold.

The company “owns of Barrick ” 50% of the “Kalgoorlie Subarpet”, located in Australia.

Its production rate decreased slightly from 2014, which reached 652 thousand ounces at the time, by 1.84%. 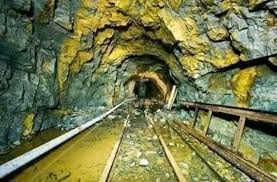 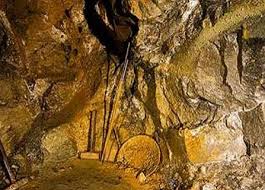 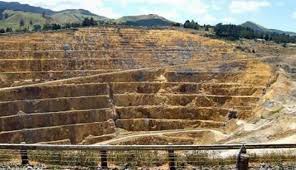 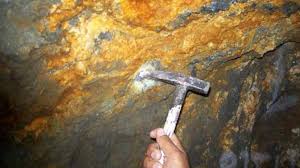 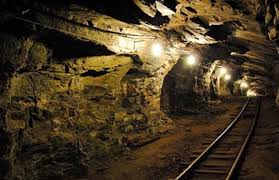